Fans of the former St. Regis Princeville Resort have been waiting to see what its new owners have done with the place, and the countdown is on. The resort was bought in 2018 by Starwood Capital Group and became part of its 1 Hotels and Resorts brand. The property is expected to open in February.

The resort on Kauai, now called 1 Hotel Hanalei Bay, features some of the most beautiful views of the bay. Since the purchase, it has been going through a $250 million renovation.

"Every corner of this irreplaceable property is being reimagined — the results will boast 252 transformed rooms and suites; a 7,900-square-foot wellness center; renovated pools, including the addition of a new adult pool with sweeping tropical views; and an 18,000-square-foot spa and fitness center," 1 Hotel said in a press release.

Reservations are being taken now for dates starting in February. 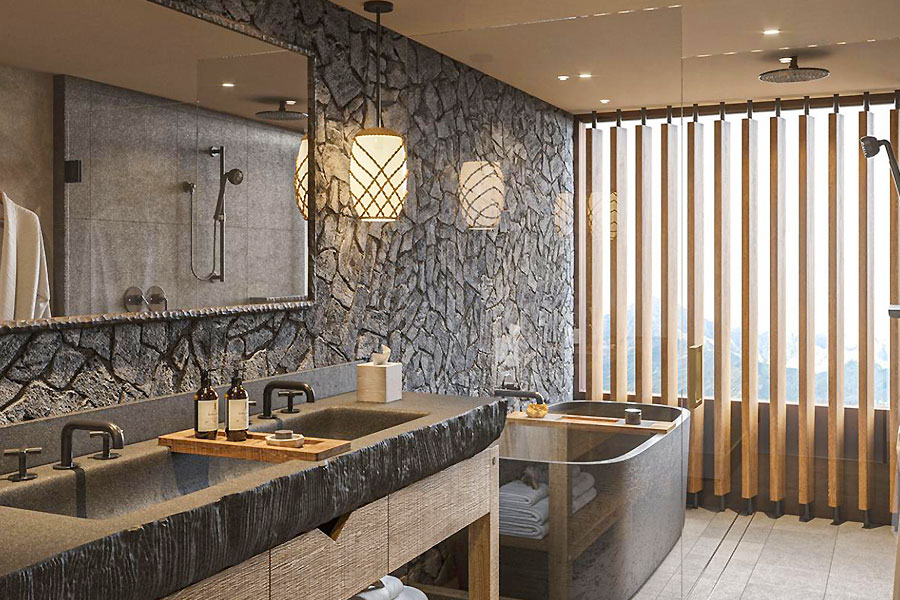 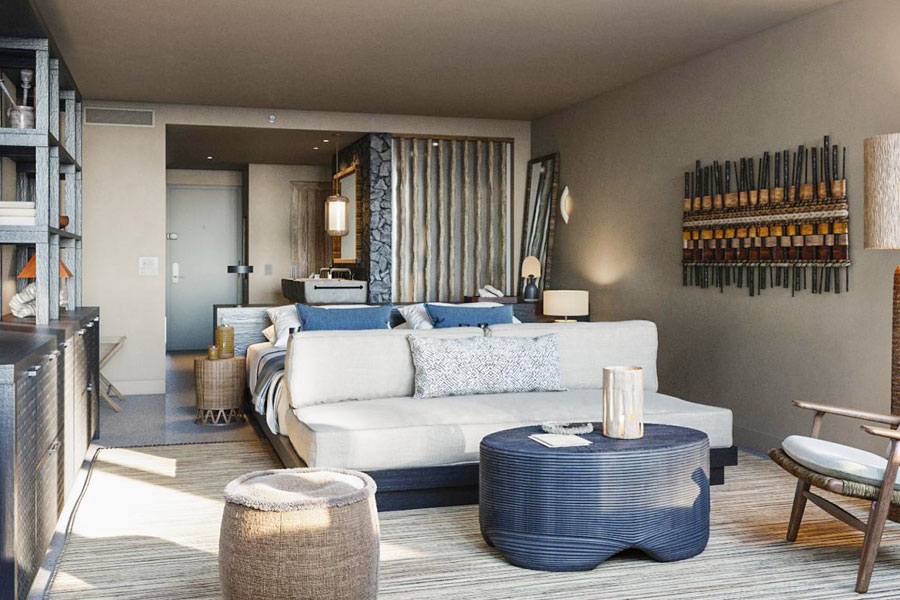 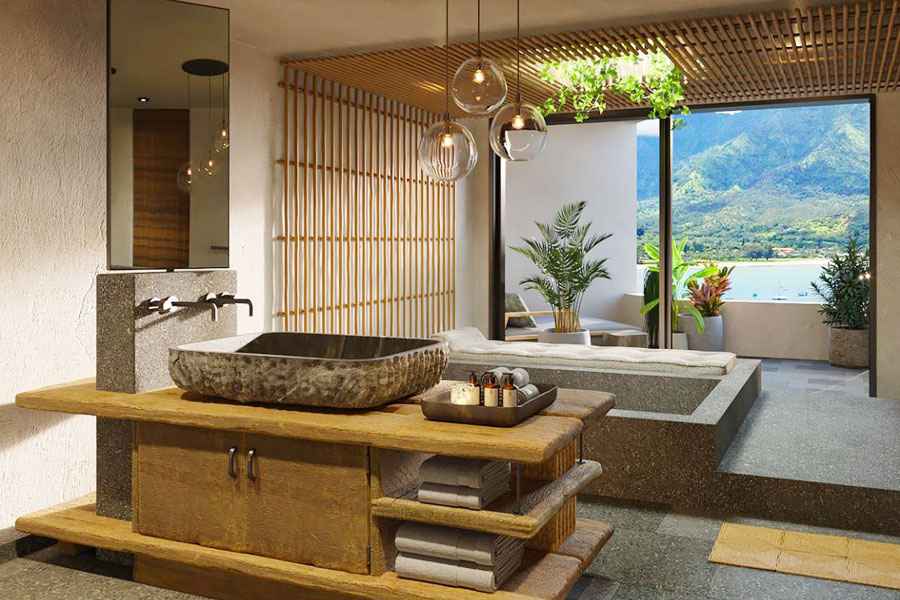 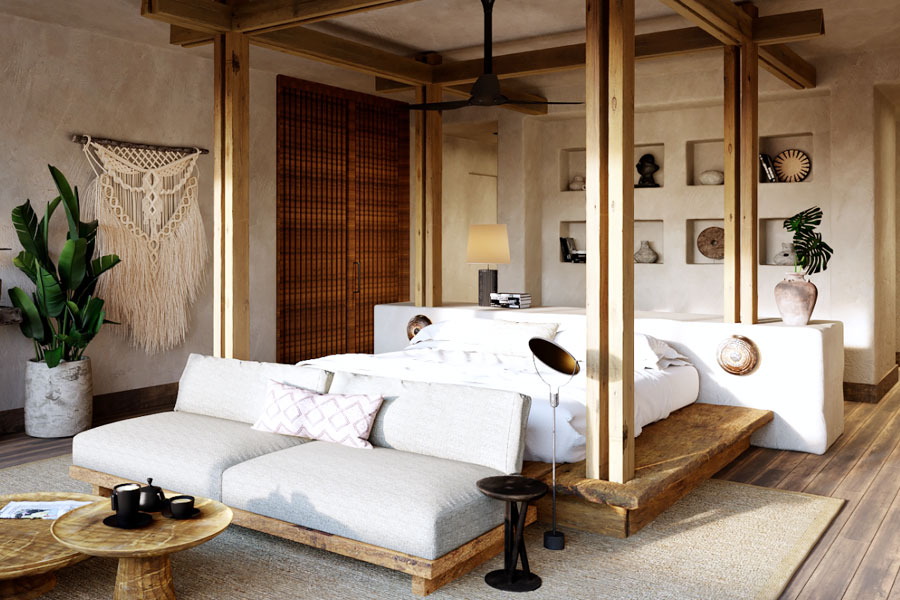 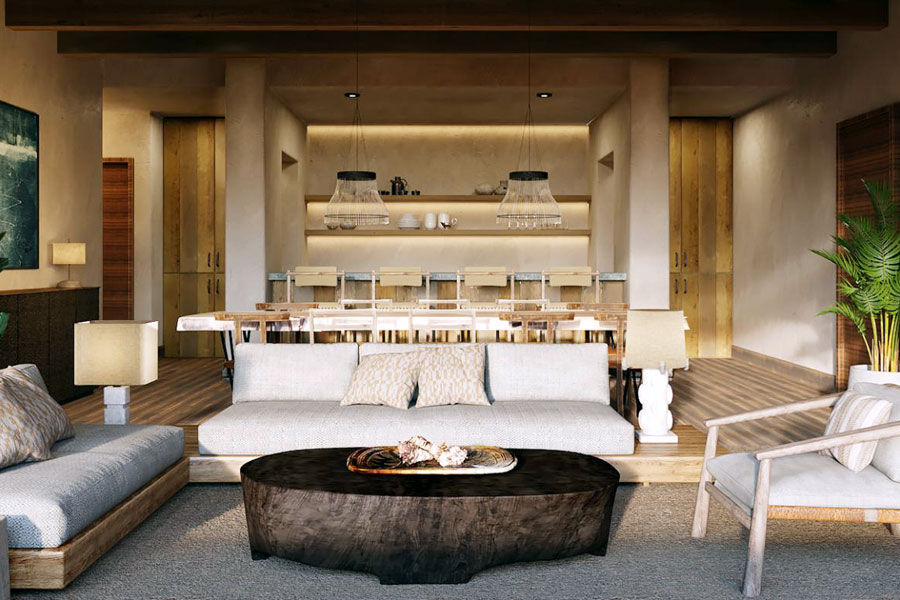 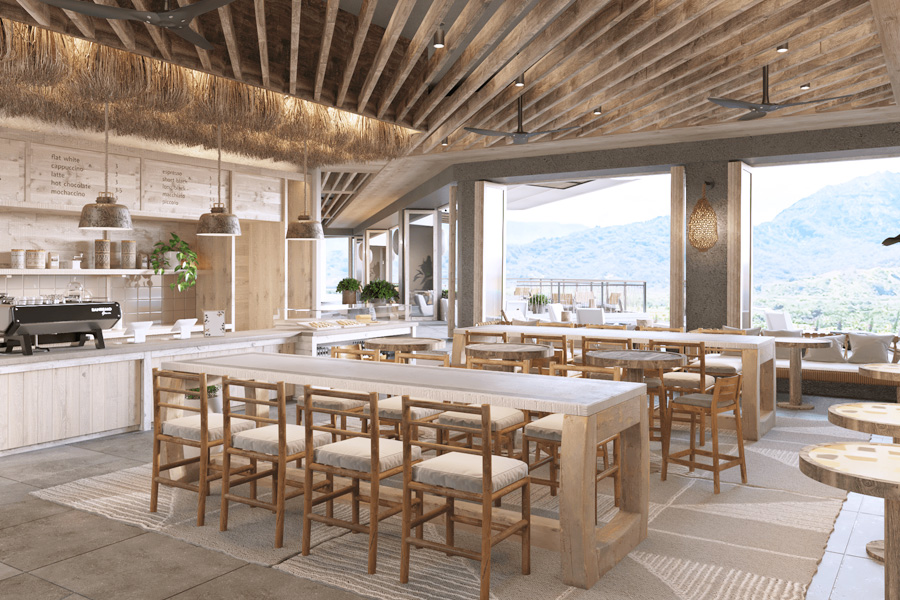 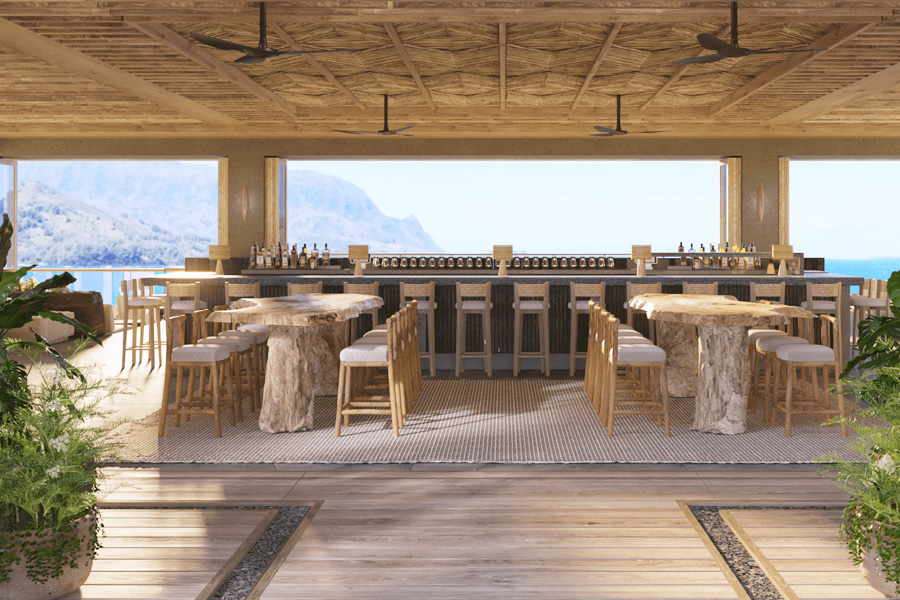