We work closely with hospitality brands and management companies to develop design concepts for luxury resort products and create strategies for their ongoing operation in ways that maximize cash flow and long-term asset appreciation.

We take inspiration from many sources. The land itself, with stunning natural settings and vistas, sets the stage, as do the region's history and cultural traditions. Then we weave together a mix of art and science to give the resort community its unique personality and to create quality lifestyles for the people who will live, work and play there.

With our extensive experience in hospitality, hotel, resort real estate and housing, we successfully integrate the most desirable and appropriate components to ensure the highest and best use of each property.

Since its formation, The Resort Group has aligned with world-class development partners, including:

Jeffrey Stone is the founder of The Resort Group, a Honolulu-based developer and operator of master-planned resort communities in the United States and internationally. The company specializes in mixed-use developments that deliver world-class experiences that reflect the unique history, location and spirit of each host community.

In his many years as a developer, Stone has created a series of highly successful mixed-use communities by aligning with world-class partners such as the Walt Disney Co., Princeville Resort and Four Seasons Hotels and Resorts. Additional projects are in progress with Hong Kong-based Henderson Land Company, Beijing's Reignwood Group, China Oceanwide Holdings, Colony Capital and Kerzner International.

Stone acquired the Ko Olina Resort, the company's flagship development on Oahu, in 1997. He revitalized the resort, which had been stalled for more than a decade, by creating Oahu's first active resort destination with a diversified mix of products and was recognized by the Financial Executives Institute with the "Deal of the Year" award in 2001. In 2016, Stone acquired full ownership of Ko Olina Golf, Oahu's premier golf experience that has been home to the LOTTE LPGA Championship, now presented by Hershey, since 2012, and the new Four Seasons Resort Oahu at Ko Olina.

In 2004, Stone and Morgan Stanley acquired the 9,000-acre Princeville Resort on Kauai, one of the world's most notable destination resorts. Located in an area famous for its natural resources and scenic beauty, Princeville Resort is Kauai's first master-planned community. The resort currently includes a luxury hotel, vacation residences, award-winning golf courses and retail. Future plans for Princeville's carefully monitored growth include visitor accommodations, resort residences and a wellness and healing center. Stone acquired Morgan Stanley's interest in the development in 2012.

Stone's other developments through The Resort Group include the Pronghorn Resort in Bend, Oregon; the Lonomakua Lands in Waikoloa Resort, on the Island of Hawaii; the Newport Beach Hotel, Newport Beach, California; and Cape Eleuthera, The Bahamas. 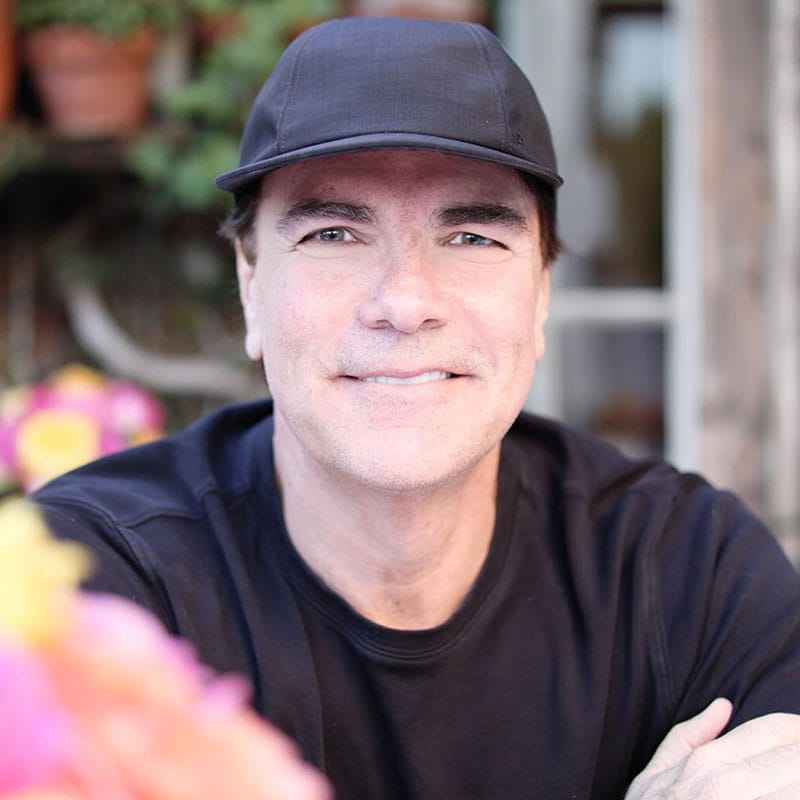